Emerging Trend in Patent and Copyright Enforcement Litigation in the Philippines 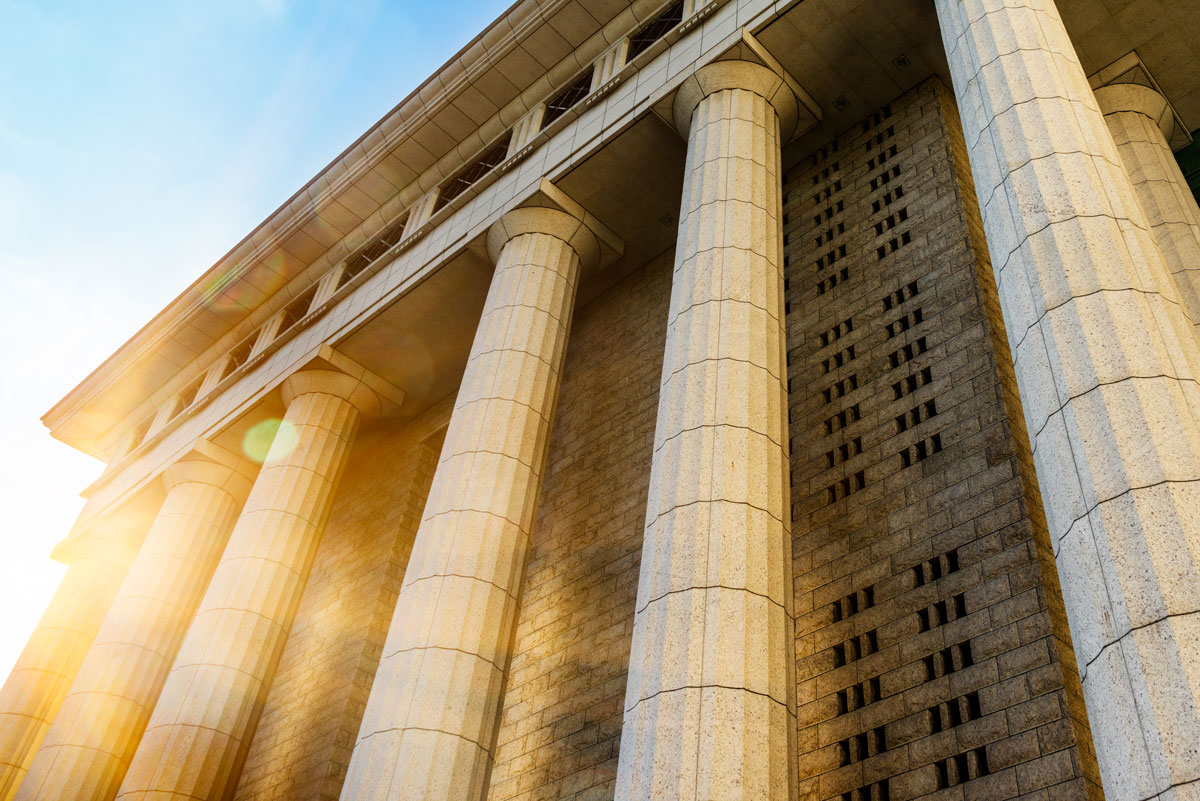 Philippines is a developing country in the Southeast Asian Region which still perennially addresses the massive housing need of its citizenry. For the ordinary Filipino, a decent and affordable house is a dream.

Recently, a Regional Trial Court in Quezon City, Philippines (situated in Metro Manila) acting as a Special Commercial Court rendered a Decision dated December 18, 2007 applying the Doctrine of Equivalents, which held in favor of an inventor and against a Housing Developer in an Invention Patent Infringement and Damages Case (Civil Case No. Q-99-39485) entitled “Vazquez Building Systems Corporation and Edgardo G. Vazquez vs. Avida Land Corporation”. Avida is a mass housing developer and subsidiary of Ayala Land, Inc., a real estate giant.

Edgardo G. Vazquez holds a Letter Patent No. INV. – 28144 issued by the Philippine Patent Office (BPTTT) last March 27, 1994 for seventeen (17) years. Vazquez complained that Avida Land Corporation, the mass housing subsidiary of Ayala Land, Inc., has copied without his consent his patented invention pertaining to the method of construction of a prefabricated exterior wall structure of a mass housing unit called “Vazbuilt”.

The issues in this case are:

Whether or not defendant Avida is liable for acts of infringement of plaintiff’s patented invention and be permanently enjoined from further committing these acts.

Whether or not plaintiffs can recover from defendant Avida damages due to the latter’s infringement and other reliefs alleged in the complaint.

The Trial Court in this Decision held:

To the mind of this Court, the main issue is whether or not plaintiffs presented sufficient evidence to justify their claim for infringement of the patented invention, as alleged in the verified Complaint, which, in turn, will be determinative of whether or not plaintiffs are entitled to the award of damages and reliefs as alleged and prayed for by them in their verified Complaint in this case.

From the foregoing factual background, this Court finds that the preponderance of evidence on the main issue is in favor of the plaintiffs. For this court finds and so holds that the acts of defendant in building columns having substantially H-shaped section with an additional pair of opposed side grooves for panel wall installation in Tayabas, Quezon, Naga City, Sto. Tomas, Batangas, Trece Martirez City and Cebu City are substantially similar or identical in appearance and construction with the process of building concrete columns each having a substantially H-shaped section with a pair of additional opposed grooves from concrete wall panels patented in the name of plaintiff Edgardo G. Vazquez under BPTTT Letters Patent No. INV.-28144 that was issued on March 24, 1994 and assigned to plaintiff VBSC, without authorization from plaintiffs. Hence, defendant’s acts constitute infringement of said patent invention. The claim of defendant of differences or dissimilarities can hardly be noticed. Stated otherwise, the doctrine of equivalents is applicable to this case in favor of plaintiffs. (see also Gsell vs. Yap-Jue, 12 Phil 519; Godines vs. Court of Appeals, et al., G.R. No. 97343 [September 13, 1993]).** Moreover, this Court finds unmeritorious the claim of defendant that the patent invention is not novel. First, the assertion of plaintiff Edgardo G. Vazquez that his invention is new (TSN, April 22, 2002, p. 24) remains undisturbed. Second, the invention would not have merited the Golden Medal Award as Outstanding Inventor by the Filipino Inventors’ Society in 1993 and the World Intellectual Property Office’s Gold Medal as Most Outstanding Inventor in 1995, for plaintiff Edgardo G. Vazquez, if these were not so. Third, the alleged use by defendant of the Tex patent and even the Phenix patent cannot defeat the Vazquez patent that was filed and granted earlier than the Tex patent and the Phenix patent. And finally, this Court finds and so holds that the prima facie presumption of the correctness and validity of the decision of the patent office to issue and to grant the letters patent in the name of plaintiff Edgardo G. Vazquez has not been overcome by “clear and convincing evidence” (see sections 7, 10, 13, 14(e), 45, 50, 51, 52 and 53. R. A. 165 as amended, see also Sections 21, 32, 36, 71, 75, 78, 79, 81, 103, 104, 105 and 106 of R.A. 8293; Manzano vs. Court of Appeals, 278 SCRA 668 citing 60 AmJur 2d 573).

Having held thus, the next issue to be resolved is whether or not plaintiffs presented sufficient evidence to justify the award of damages in their favor. The issue has to be resolved in plaintiff’s favor. In their verified Complaint, plaintiffs claim Php 90,000,000.00 as actual damages, Php 5,000,000.00 as moral damages, Php 3,000,000.00 as exemplary damages, Php 2,000,000.00 as attorney’s fees and expenses of litigation, plus cost of suit. The evidence on record shows that plaintiffs’ claim of Php 90,000,000.00 as actual or compensatory damages is justified as reasonable temperate damage in the concept of reasonable royalty as a result of lost of income suffered by plaintiffs from additional total sales or income of about Php 800,000,000.00 had there been continuation of the business relationship between plaintiffs and defendant. (see TSN, June 4, 2002, pp. 3 – 5 and 16 – 21; see Section 42, R.A. 165 as amended; Section 76, R.A. 8293; see also Articles 2224 and 2225, Civil Code). The claim for Php 5,000,000.00 as moral damages is also justified because of the depression and irritation sustained by plaintiff Edgardo G. Vazquez because of the acts of infringement by defendant. (TSN, June 4, 2002, p. 16; see Articles 2216 and 2217, Civil Code). The claim for exemplary damages is likewise justified but only in the reasonable amount of Php 1,000,000.00 to teach defendant a lesson not to infringe on the intellectual property rights of others in the future (Articles 2229 and 2234, Civil Code). The claim for attorney’s fees and expenses of litigation is justified too but only in the reduced amount of Php 500,000.00 because plaintiffs had to incur these fees and expenses to protect their interest through the filing of this case (see Section 42, R.A. 165 as amended; Section 76, R.A. 8293; see also Article 2208, Civil Code). The counterclaims for damages, however, lack factual and legal basis.

Consequently, plaintiffs’ prayer that defendant be enjoined from committing acts of infringement is in order as the same is warranted and is in accordance with law (Section 42, R.A. 165 as amended; Section 76, R.A. 8293). This Court, however, is of the considered view that there is no compelling reason to grant plaintiffs’ prayer for the destruction without compensation of the infringing materials and implements because of the award of damages and attorney’s fees in favor of the plaintiffs as set forth earlier. There is no need for this Court to order the destruction of the infringing material and implements (see also Section 76, R.A. 8293).

Moreover, defendant is enjoined from committing acts of infringement against plaintiffs as set forth in the verified Complaint in this case.

All other claims, including the counterclaims, are dismissed for lack of legal and/or factual basis.